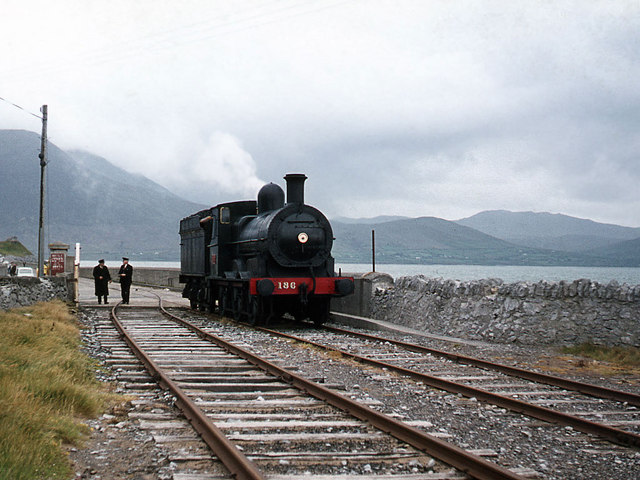 The Tralee to Fenit railway was opened in 1887 with grand ambitions of capturing some of the valuable Trans-Atlantic trade, sadly this never came to pass and the line closed for regular passenger traffic in 1935 but remained in use for goods traffic, the beat campaign as well as excursions and summer specials up until 1978.

The branch ran for 14km from Casement Station in Tralee to the port village of Fenit with two intermediate halts at Spa and Kilfenora.

At Fenit the line continued beyond the station and onto the pier where special trains could pull directly alongside berthed ships to load or unload goods.

In 1987 CIE issued an abandonment order on the Tralee-Limerick railway ending it’s life as a railway. Lifting of the track commenced in January 1988.

The Tralee-Fenit branch was spared due to the policy of retaining railheads to ports and the proposal by the Great Southern Railway Preservation Society to reopen the Fenit branch as a heritage railway as much of the infrastructure remained intact, as part of this project the track was relaid and an engine brought to Fenit. Sadly these plans never came to fruition and the Fenit branch was to lay derelict until 2010. 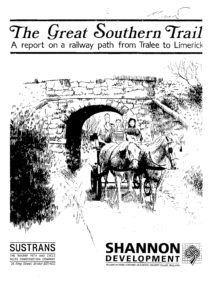 When the North Kerry railway was abandoned a proposal was raised to convert the former railway into a ‘Continental Style cycle path‘, Shannon Development commissioned Sustrans to produce a report The Great Southern Trail – A railway path from Tralee to Limerick, this was to be Ireland’s first planned Greenway, long before the term was even coined.

Not long after the report was produced the plan was shelved, this led to community activists forming the Great Southern Trail group with the intention of reopening the former rail line from Limerick to Tralee and Fenit as a walking and cycling path.

Over the next 3 decades the Great Southern Trail group succeeded in reopening up the entire Limerick section of the route, meanwhile on the Kerry side of the border the railways lay idle. 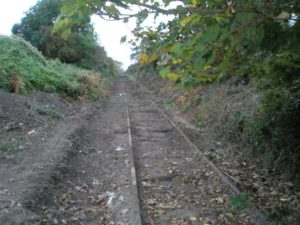 In 2009 the Spa/Fenit Community Council applied for Leader funding in order to convert the Spa to Fenit section of the line into a Greenway and were awarded €200,000, Kerry County Council committed to undertake the development of the route and began clearance of the line in 2010.

In 2013 the first section of the route from Rock Street to Mounthawk Tralee was opened and was an immediate success.

In  July 2014 the Tralee to Fenit railway line was finally formally abandoned, later that year work began on the section from Rock Street to Casement Station, this opened in the summer of 2015.

In early 2017 CIE divested both the Tralee Fenit and North Kerry railways to Kerry County Council and the Tralee Fenit Greenway and Great Southern Trail in Kerry moved a step closer to realisation !

Some Photos from the railway era 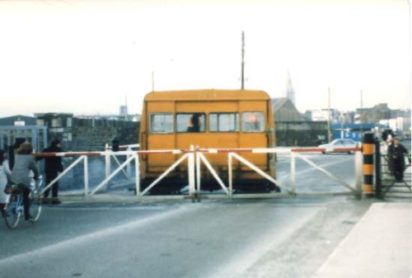 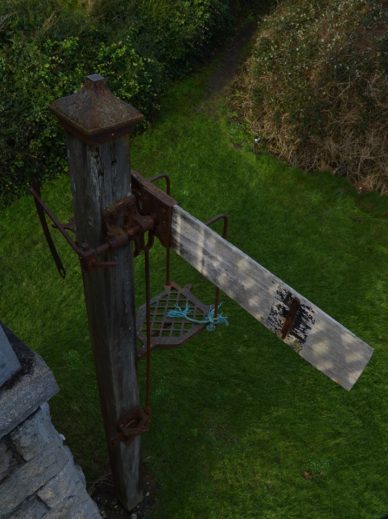 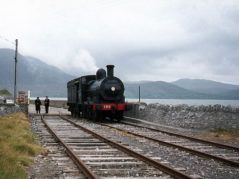 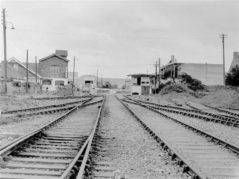 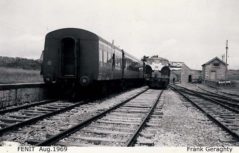 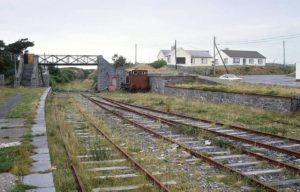 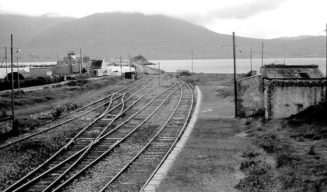