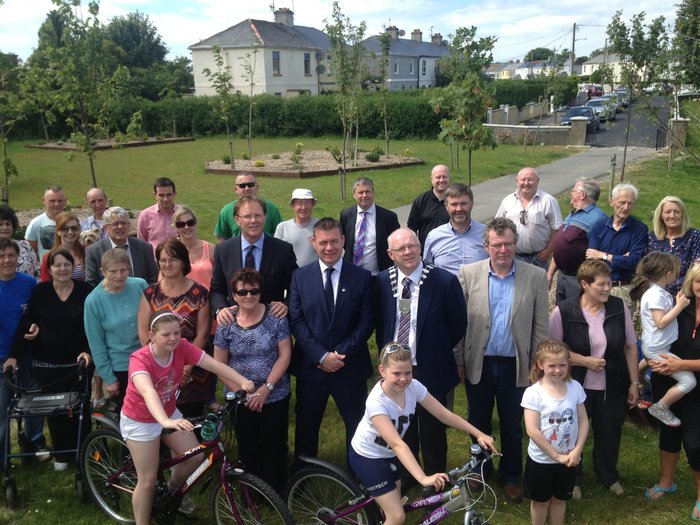 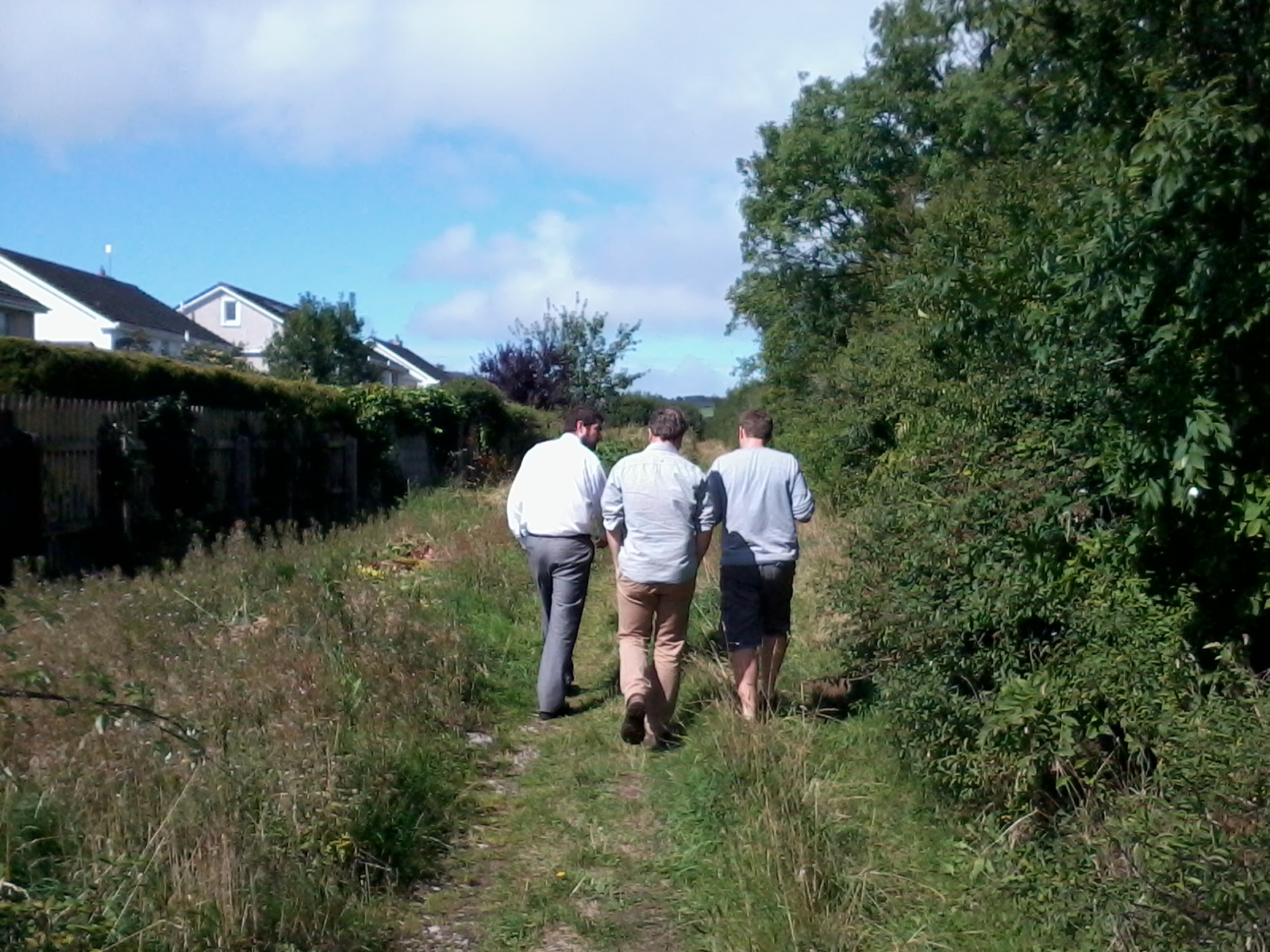 Martin Ferris TD asked the Minister for Transport, Tourism and Sport Shane Ross of the status of the proposed Tralee to Fenit greenway and when funding will be provided to complete the project.

In reply Minister Ross indicated that the government is commited to making additional funding available for greenways into the future,

Arthur Spring TD questioned the Minister for Transport, Tourism and Sport on the availability of funding for the Greenway in the Dáil recently, the reply from Alan Kelly was:

Kerry County Council was provided with funding of €200,000 in 2012 towards the cost of delivering a cycleway from Tralee to Fenit. My Department is currently administering a multi annual funding programme related to the development of the National Cycle Network (NCN) to cover the period 2012 to 2016.  Significant investment has already been made in 2012 and 2013 with €7 million allocated to projects across Ireland. This funding, which is provided to local authorities, will help to deliver cycleways in keeping with the objectives of the National Cycle Policy Framework.  As this phase of the programme will expire at the end of 2013, it is my intention to initiate a new funding call later this year to provide, through competitive process,  a further tranche of funding for the remainder of the years to 2016. Responsibility for completing the cycleway is a matter for Kerry County Council.  If funding beyond own resources is required, then the local authority has the option to progress and submit a proposal to the Department under the next phase, once initiated, of the NCN Funding Programme.

Brendan Griffin TD raised the development of a cycle-walk way between Tralee and Fenit in the Dail recently, in reply Minister for Transport Alan Kelly gave his support and confirmed the fund for the project remains in place despite the recent difficulties.

I am fully supportive of the Tralee to Fenit Greenway. Given the project’s potential to contribute to both sustainable transport goals and to local tourism, the funding commitment from my Department remains in place. While the route is primarily a matter for Kerry County Council to progress, I understand that they are experiencing difficulties due to encroachment onto CIE lands. I therefore raised this specific issue with CIE and have communicated the need to ensure such encroachment is addressed.

More positive news, in a recent Dáil question regarding  funding for cycleways Minister for Transport Noel Dempsey indicated his intention to provide financial support for the Tralee to Fenit Greenway.

Since announcing the national cycle policy framework in April, I have indicated my intention to provide financial support to exemplary, demonstration, cycling infrastructure projects in the following areas: the Phoenix Park; Carrigaline; Eyeries; Passagewest, with a link to Rochestown; Crosshaven to Carrigaline; Dublin city, from Portobello to Fairview Park; Galway, comprising the Fisheries Field greenway; Fenit to Tralee; Castletroy; Newport to Mulranny; Westport greenway; and south Dublin, to link Adamstown directly to the Grand Canal cycle path.